"If you can't explain it simply, you don't understand it well enough."

The Kalman Filter is an easy topic. However, many books and tutorials are not easy to understand. Most require extensive mathematical background and lack practical numerical examples. Almost every Kalman Filter book or tutorial makes it more complicated than necessary when the core idea is straightforward.

I decided to write a tutorial based on numerical examples with easy and intuitive explanations.

Some examples are from the radar world, where Kalman Filtering is used extensively (mainly for target tracking). However, the principles presented here can be applied to any field where estimation and prediction are required.

"The road to learning by precept is long, by example short and effective."

My name is Alex Becker. I am from Israel. I am an engineer with more than 15 years of experience in the Wireless Technologies field. As a part of my work, I had to deal with Kalman Filters, mainly for tracking applications.

Constructive criticism is always welcome. I would greatly appreciate your comments and suggestions. Please drop me an email.

The numerical examples in this tutorial do not exemplify any modes, methodologies, techniques, or parameters employed by any operational system known to the author. 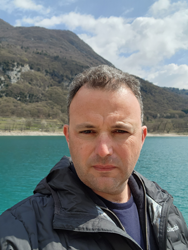 About the Kalman Filter

One of the biggest challenges of tracking and control systems is providing an accurate and precise estimation of the hidden states in the presence of uncertainty. In GPS receivers, the measurement uncertainty depends on many external factors, such as thermal noise, atmospheric effects, slight changes in satellite positions, receiver clock precision, and many more.

The filter is named after Rudolf E. Kálmán (May 19, 1930 – July 2, 2016). In 1960, Kálmán published his famous paper describing a recursive solution to the discrete-data linear filtering problem. 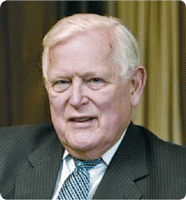 Before diving into the Kalman Filter explanation, let us first understand the need for a prediction algorithm.

As an example, let us consider a radar tracking algorithm. 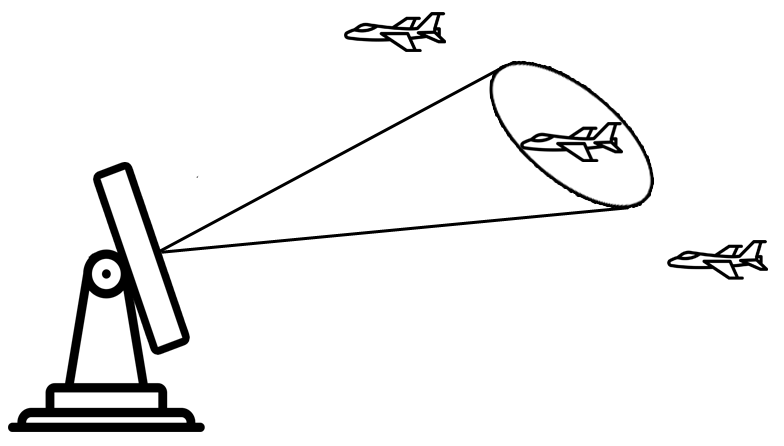 In three dimensions, Newton's motion equations can be written as a system of equations:

The above set of equations is called a Dynamic Model (or a State Space Model). The Dynamic Model describes the relationship between input and output.

Let us return to our example. As we can see, if the current state and the dynamic model are known, the next target state can be easily predicted.

Well, it is not. First of all, the radar measurement is not absolute. It includes a random error (or uncertainty). The error magnitude depends on many parameters, such as radar calibration, the beam width, and the signal-to-noise ratio of the returned echo. The error included in the measurement is called Measurement Noise.

Furthermore, the target motion is not strictly aligned with motion equations due to external factors such as wind, air turbulence, and pilot maneuvers. The dynamic model error (or uncertainty) is called Process Noise.

Due to Measurement Noise and Process Noise, the estimated target position can be far away from the actual target position. In this case, the radar might send the track beam in the wrong direction and miss the target.

We need a prediction algorithm that considers process and measurement uncertainty to improve the radar tracking performance.

The most widely used prediction algorithm is the Kalman Filter.